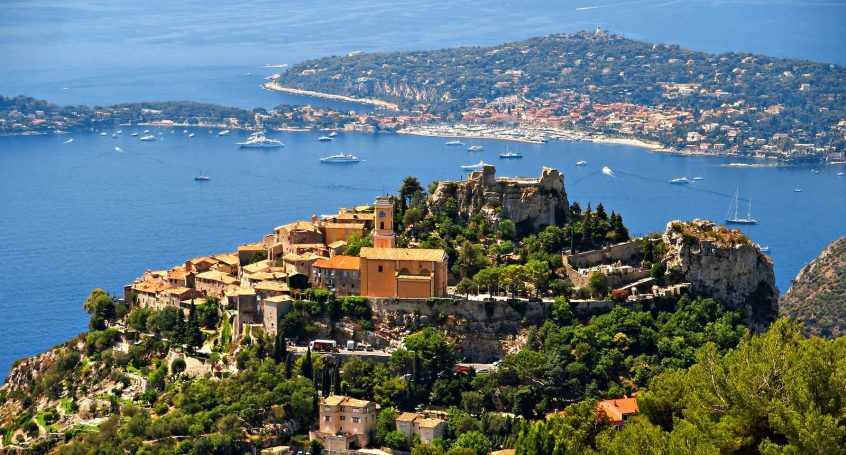 Here on our marvelous French Riviera the sky has definitely put on its azur blue clothes, capped with a generous sun and already very soft. Easter is announced under marvelous augurs. The tour guides are back to work, the beaches open their terraces, swimsuits are on the front page! Summer time extends the days and the summer can be seen on the horizon.

The flowers mix and coordinate their colors in the markets, in the trees, and in the gardens. The cruises stop in the bay of Cannes and Villefranche-sur-Mer.

In May do what you like, says the saying!

And we are not going to deprive ourselves of it. The month of May is celebrated in Nice like the Royal month. On the heights of Cimiez the party is in full swing every day in the gardens of the monastery. The tourist excursions show complete Cannes and its sumptuous La Croisette Boulevard, the cinema is in the spotlight with the inevitable international film festival.

The biggest stars of the cinema of yesterday and today are invited in all the palaces of Cannes La Croisette and it is not uncommon to cross them on the terraces of the cafes surrounded by the paparazzi who jostle for a cliché.

The evenings follow one another under the fireworks on the billionaire’s yacht and on the most beaches of the city.

A little further on the coast towards Nice, in the Principality of Monaco, the stands look like a pyramid. The principality is preparing for the start of the Monaco Grand Prix, Formula 1 race. This unusual circuit or cars are driving the streets of the city … The giants screens compete with terraces and balconies bordering the circuit. On the port the yachts are hacked and the champagne flows. The atmosphere is indescribable and each year the atmosphere is unique. The same stars who, just a few days ago, cruised the Cannes Film Festival, La Croisette Boulevard with their lights, find themselves on the weekend of the Monaco Formula 1 Grand Prix aboard these majestic yachts to celebrate the colors of the winner.

Unquestionably, this month of May will again this year be the king of our French Riviera.

Some will say that the month of May is the most fantastic month on the South of France… And they are right. First the weather is very pleasant, it is not yet very hot, a slight breeze caresses you and the spring announces a beautiful season to come.

The days are longer and it is nice to go out on the terrace of the famous Promenade des Anglais in Nice, at sunset on the Croisette Boulevard in Cannes, have a drink and go on for an excursion to Monaco and Monte Carlo for a romantic dinner.

Reserve your Monaco by night tour or any other services, request by email contact@azurconnection.com 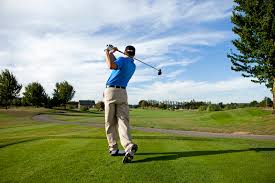 The best way to discover our golf courses, pro teacher and driver, be focused on Eagles ! 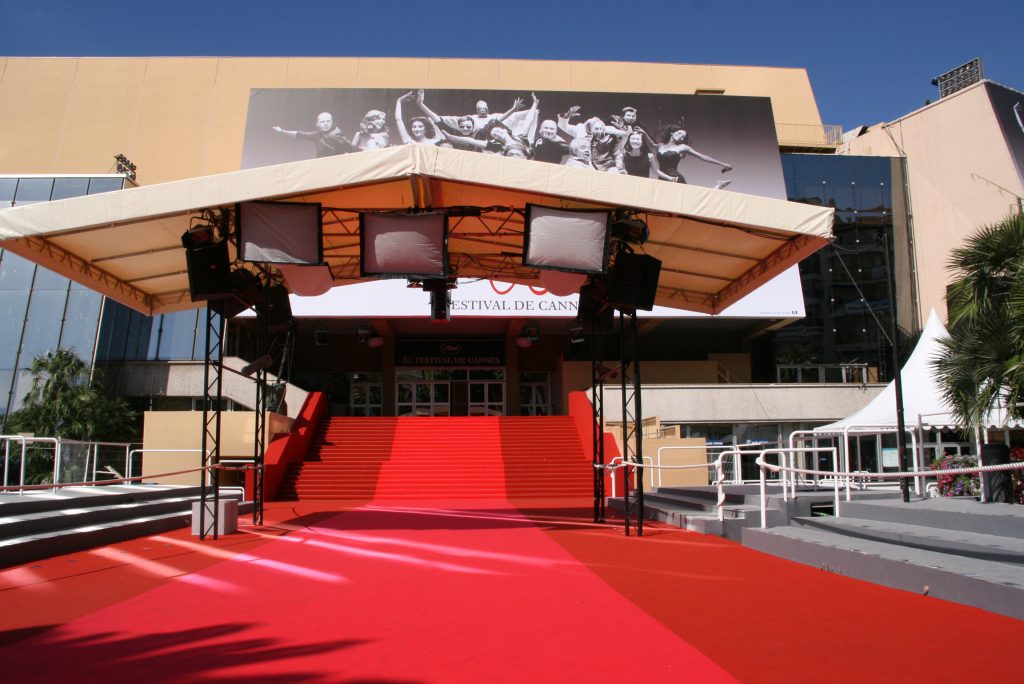 Book your Cannes Mipim transfer round trip to and from Nice airport !